Lessons from Our Elders Part 2

To follow up the story about the use of Crystals in indigenous traditions, I wanted to share another lesson taught to me from a Grandmother. This involves the horned toad, a lizard that lives in the Southwestern United States. Called "Chei Yaazh" in Navajo, meaning "Little Grandfather," these little guys are sacred creatures. The ones in the photo are just little babies and just cute as can be. The photo is of my son holding them, we had found them while going on a walk. This is how we teach our children. he knows about Chei medicine because I taught him. He holds it in his hand, on that day and many other days. He knows how to use the medicine, he knows who they are. He knows because I know. I know because Grandma taught me. And no, this is not another "grandmother story." This is the truth, a real grandmother story, knowledge passed down the old way, via oral tradition.

One day, I was standing outside with grandma, we were enjoying the beautiful day. This grandmother did speak a little English. All of a sudden she said look ! Chei Yaazh naagha! meaning look, there goes Little Grandfather! I have always loved horned toads, lizards, snakes and reptiles in general, so I bent down and picked him up. he was an adult, bigger than the ones in the photograph. She told me to give him to her so I did. She whispered something to the little Chei and held him to her heart. Then she pulled out her medicine bag that contained corn pollen and she sprinkled a tiny amount onto the back of the little Chei set him on the ground and told him in Indian to go in beauty...hozhoogo nanina.

In the Indian way, we have to be careful about asking things of our elders. We are taught to observe, observe and you will learn. Speak and you only hear your own voice. Or as the Cherokee saying goes, "Listen or your tongue will make you deaf." I learned about that saying in a not very pleasant way at all, but I'll save that story for another time. Anyway, I looked at grandma with the question, i wanted to know what did she just do? what did she say to Little Chei?

Horned toads, Little Grandfathers, are wish takers basically. Whenever you see one, you can pick it up and whisper your wish to it, say a prayer, give it an offering of corn pollen and send it on its way with blessings. Blessings to carry your wish to the Creator and make it manifest, and blessings for it for a safe journey in life. 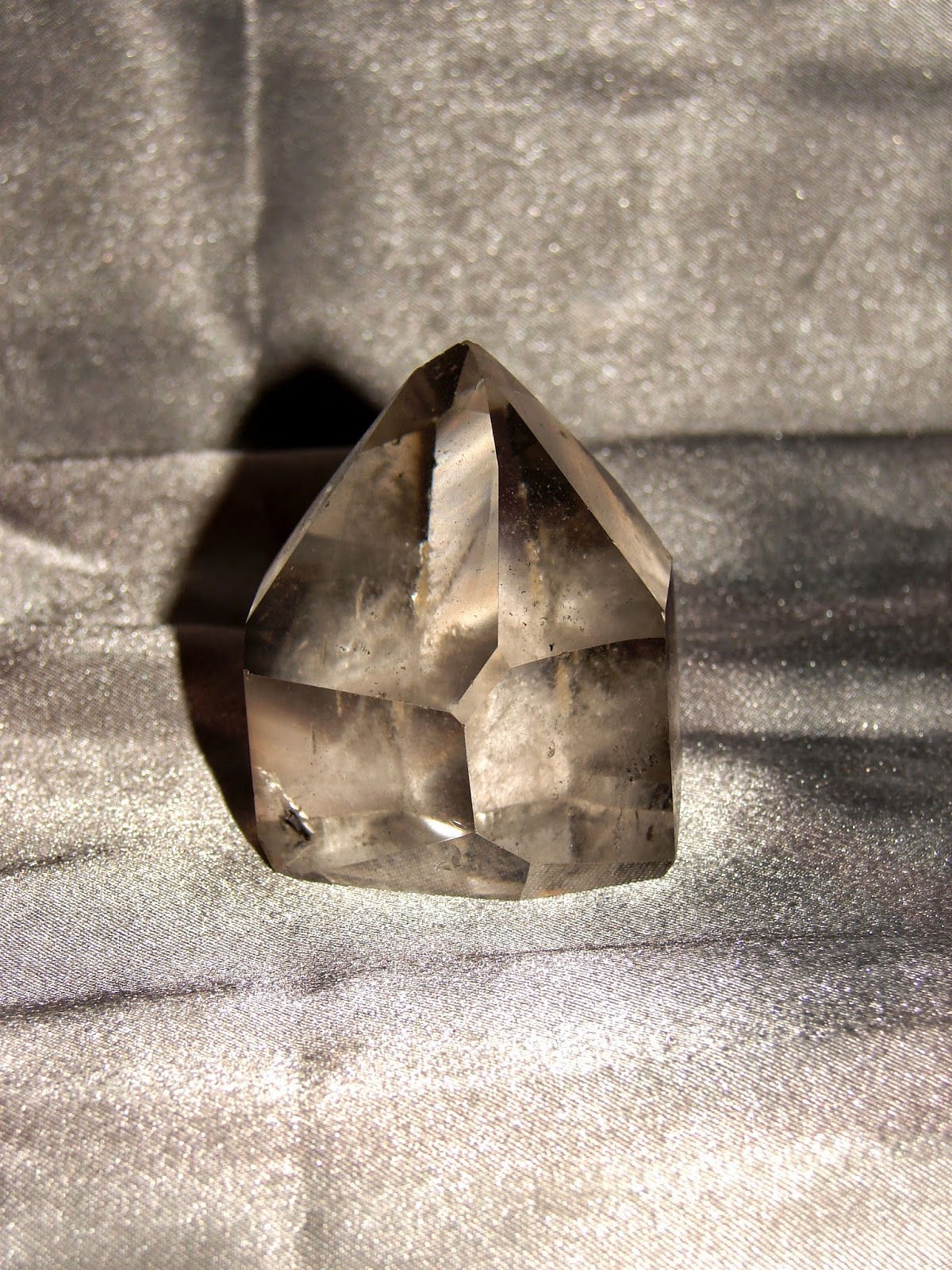