Hoodoo Charms against Evil and Negativity 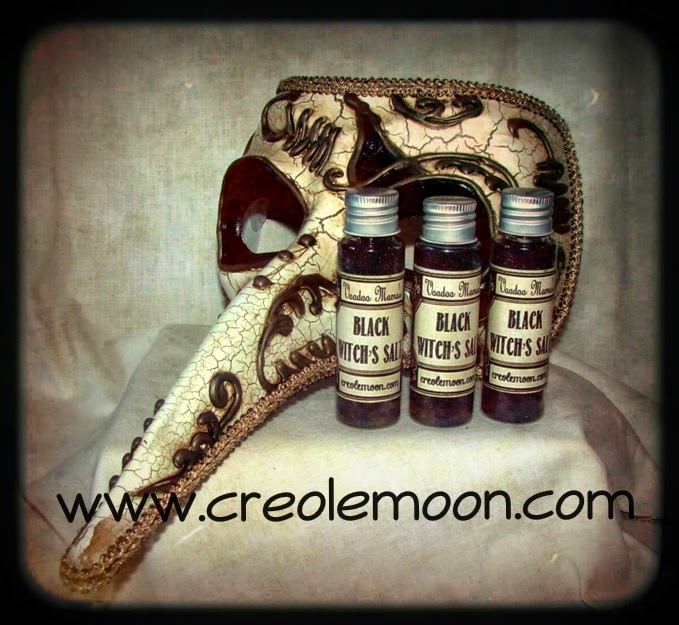 To some, the belief in charms is a curious affair. But the widespread and persistent faith in the supernatural is a human tendency – it is a means of explaining the inexplicable as well as a means of organizing our experiences in the world in a way that is meaningful. As long as humans have had the ability for abstract thought they have attributed mystical powers to simple objects, transforming the most insignificant rock into a never-failing amulet.

It is a human experience we all share – being confronted with negative people, places and things. Naturally, we seek to prevent such confrontations and exposures, but nothing short of living in a bubble would alleviate the risks. The making of charms, amulets and talismans as objects of protection is not limited to the uneducated – their use can be found across cultures and across socioeconomic lines. Our grandmothers held the utmost confidence in talismans and fetishes as much as they believed in the tried and true efficacy of their home remedies.

Here are a few Hoodoo charms that have been reported to be effective wards against evil and negativity:

And as a little bit of lagniappe, here are a couple of simple works to prevent and reverse curse and negative conjury.

Dragon’s Blood Floor Wash
This floor wash is used to drive away negative energy, banish evil spirits, and eliminate anger directed at you. It also creates a barrier of protection.

Start by scrubbing the back of the house, making your way out to the front step to drive away evil spirits, anger, or general negative energy. It is best to start before dawn. Throw the remaining water to the east at or before sunrise.

Curse Reversal Spell
Set a black and white double action reversal candle on a mirror, white side down (butt the white side and carve the black to a point, revealing the wick). Make a circle of powdered crab shells going counterclockwise around the candle. Recite Psalm 48. It is said that your enemy will be seized with fear, terror, and anxiety and will never attempt to harm you again. Place the ritual remains in a brown paper bag and leave at a crossroads.