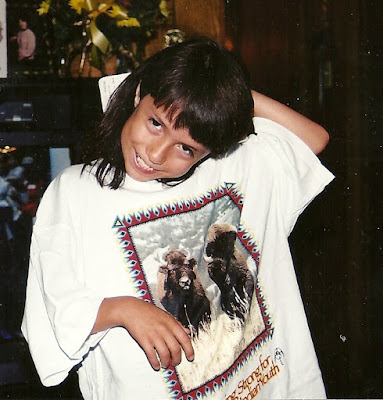 Thanksgiving as it is currently portrayed by mainstream media and in the majority of academic settings is laden with myths, misinformation, and falsehoods. Driven by the need for a "feel good" history, society continues to ignore the painful fact that the Native American genocide is quite possibly the most denied of holocausts. This denial serves to perpetuate harmful stereotypes and fails to provide our children an honest education. An unknown history is a history destined to repeat itself. As such, it is imperative to learn the historical truth and pass this truth down to our children who are the next generation of leaders - leaders who determine which course this country will take with regards to the social and political relationship with Native American

One of my biggest pet peeves is the reference to Indians in the past tense, as if there are no longer any living Native peoples. My other huge pet peeve (which almost yearly lands me in the principle's office) is sending my son home with a pilgrim hat or feather in his head.

Why teach the truth about Thanksgiving? 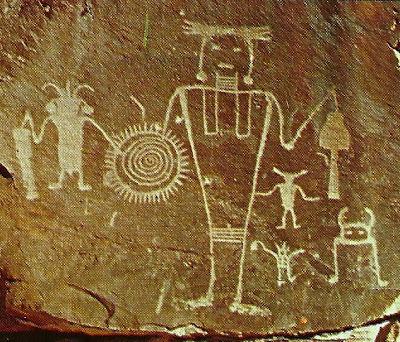 Myth: The pilgrims came to American to escape religious persecution (partial truth). Why is this a problem? Because it sets the stage for perpetuating the stereotype of Noble Civilization vs Savagery (Berkhofer, 1978, Jennings, 1976).

Fact: Pilgrims were a subsect of the Puritans, political revolutionaries who intended to overthrow the British government, and did so in 1649. Many were fugitives, as well as victims of bigotry (Larsen, 1981).

Myth: Thanksgiving Day represents a day when the pilgrims and the Indians sat down and shared a feast with each other in peace and harmony to celebrate the fall harvest. This event was the first Thanksgiving.

Fact: In 1970, the Wampanoag secured a copy of a Thanksgiving proclamation made by the governor of the colony. After a militia returned from murdering the men, women, and children of an Indian village, the governor proclaimed a holiday and feast to give thanks for the massacre. Other colonies were encouraged to do the same every autumn when the crops were in; in other words, at each fall harvest, go kill Indians and celebrate your murders with a feast.

The Holy God having by a long and Continual Series of his Afflictive dispensations in and by the present Warr with the Heathen Natives of this land, written and brought to pass bitter things against his own Covenant people in this wilderness, yet so that we evidently discern that in the midst of his judgements he hath remembered mercy, having remembered his Footstool in the day of his sore displeasure against us for our sins, with many singular Intimations of his Fatherly Compassion, and regard; reserving many of our Towns from Desolation Threatened, and attempted by the Enemy, and giving us especially of late with many of our Confederates many signal Advantages against them, without such Disadvantage to ourselves as formerly we have been sensible of, if it be the Lord's mercy that we are not consumed, It certainly bespeaks our positive Thankfulness, when our Enemies are in any measure disappointed or destroyed; and fearing the Lord should take notice under so many Intimations of his returning mercy, we should be found an Insensible people, as not standing before Him with Thanksgiving, as well as lading him with our Complaints in the time of pressing Afflictions:

The Council has thought meet to appoint and set apart the 29th day of this instant June, as a day of Solemn Thanksgiving and praise to God for such his Goodness and Favour, many Particulars of which mercy might be Instanced, but we doubt not those who are sensible of God's Afflictions, have been as diligent to espy him returning to us; and that the Lord may behold us as a People offering Praise and thereby glorifying Him; the Council doth commend it to the Respective Ministers, Elders and people of this Jurisdiction; Solemnly and seriously to keep the same Beseeching that being perswaded by the mercies of God we may all, even this whole people offer up our bodies and souls as a living and acceptable Service unto God by Jesus Christ.

Myth: The pilgrims invited the Indians to the feast to show their gratitude for the help they had received.


Fact: The purpose of the feast was to negotiate a treaty that would secure the lands of the Plymouth Plantation for the pilgrims.

Myth: Squanto was captured by a British slaver who raided the village.


Fact: Squanto was kidnapped by Captain Thomas Hunt, an associate that Captain John Smith had left behind to continue trading with the Indians after their mapping expedition in 1614. Captain Hunt betrayed John Smith, and kidnapped 27 (or 24 to some sources) Indians who had been lured aboard his ship to trade beaver skins(Captain John Smith, 1624).

Myth: The first Thanksgiving was the feast at Plymouth Plantation.


Fact: The first Thanksgiving was approximately 30,000 years ago according to the most recent archeological data. By the New Stone Age (about 10,000+ years ago), Thanksgiving had become associated with giving thanks to God for the harvests of the land. Many indigenous people have feasts of gratitude multiple times throughout the year and for a variety of reasons. Thanksgiving has always been a time of people coming together and giving thanks for that fellowship has become part of the celebration for many. In short, there are many Thanksgiving stories to tell. Why limit ourselves to one myth?

How did the current myth of Thanksgiving come to be?

It is the product of the melting pot era of the 1890s and early 1900s when our country was attempting to develop a national identity. Public education was a major tool for social unity, and to many writers and educators this meant a common national history. History was written to reflect this goal. As a consequence, Thanksgiving became a national holiday (1898), replete with stereotyped Indians and stereotyped Whites, incomplete history, and an inspirational myth.


So, what can we learn when we teach a balanced and informed Thanksgiving?

REMEMBER: The antidote to a feel-good history is not a feel-bad history, but an honest and inclusive one (Loewen, 1998).

Copyright 2010-2013 Denise Alvarado, All rights reserved worldwide. Please ask if you would like to repost this article. 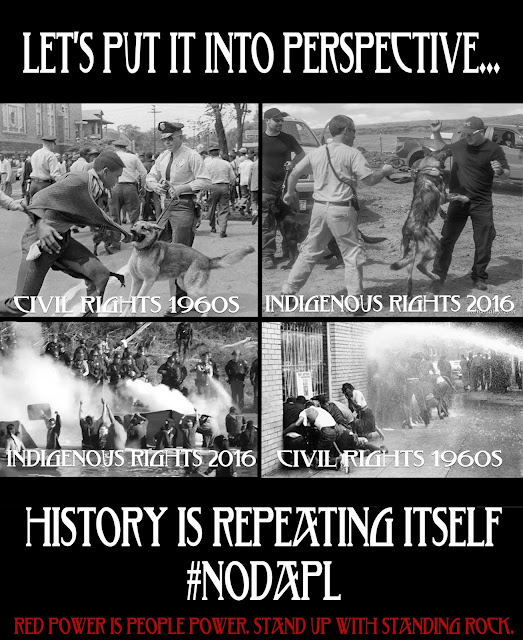